We met 60th anniversary of establishment in the previous fiscal year. 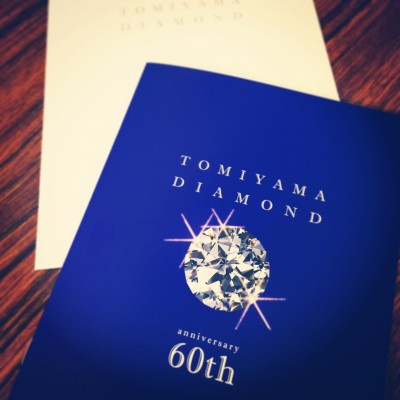 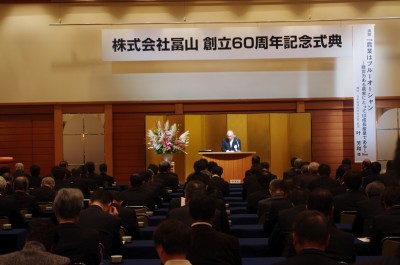 via issue of a commemorative issue and a 60th anniversary promotion, etc.

Cross and give patronage for a long time, and thank you very much really.

It’s made the year of the new start this year, and it’ll keep evolving in order to be

increasingly useful to everybody of nou,

so please take care so that redoubled support may be also given with future. 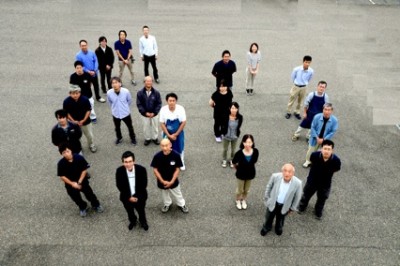